+1 615-429-4030  ArtpeacePublishing@gmail.com
Liliana Kohann
HOME > Video & Film > Film
FILM
FORGIVE AGAIN
©2009 Artpeace Publishing
This is my composition for a short film, Otto's Toy. The two outside pictures below are from a live performance of Otto at the Gordon Jewish Theater in Nashville featuring Thomas Kohann, Liliana's youngest son, as Otto. The middle picture is from the short film, Otto's Toy, featuring both Thomas and Adrian Kohann. 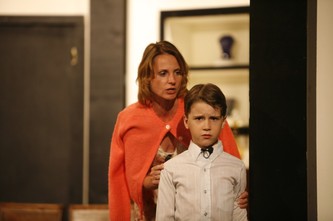 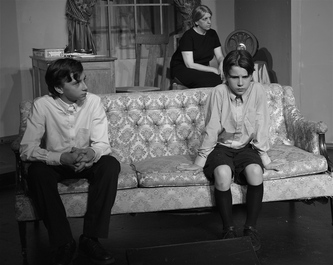 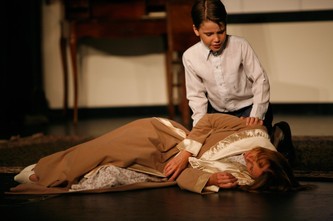 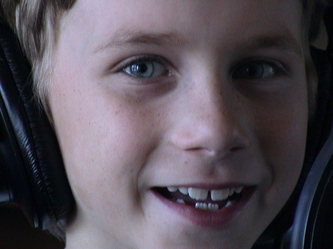 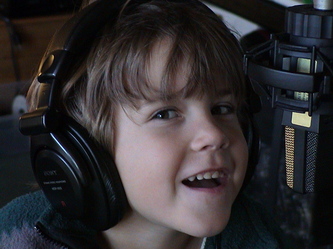 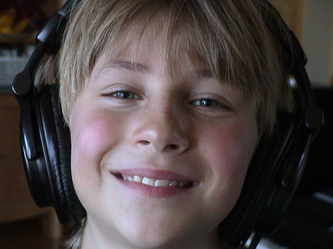 A Wish, performed with sons, Julian age 9, Adrian age 7, and Thomas age 5. This song is not in a film yet, but I was always told that it was such a Disney song. I am dreaming of making a short animation film based on this song, and maybe my drawings. Would be a dream to have Pixar make it!